The Wireless Buffet: All About SmartWAVE and E-Rate 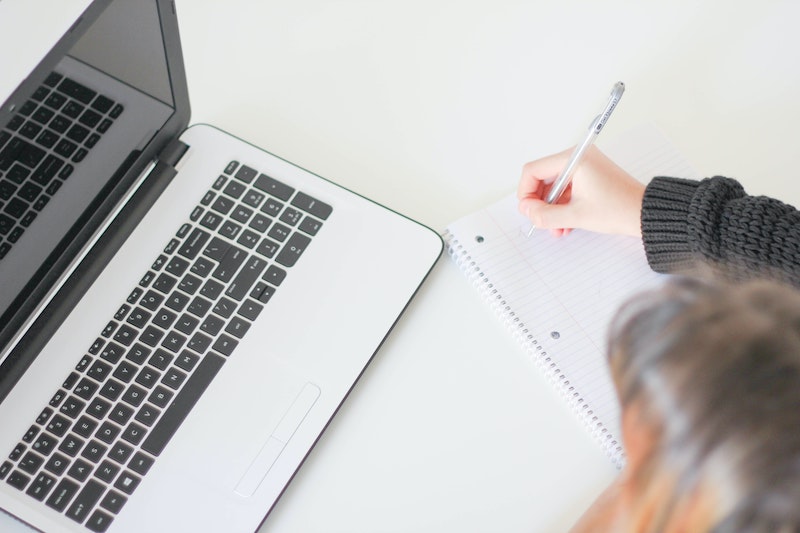 On the latest installment of The Wireless Buffet, sponsored by CommScope Ruckus, guest moderator Nick Dinsmoor sits down with Al Brown, President and CEO of SmartWAVE Technologies, and Jim Kerr, Principal at KB and Associates. Kerr also runs Software as a Service (SaaS) E-Rate Profit Works.

SmartWAVE Technologies is a leading “wireless” centric systems integrator that provides the planning, design and integration of wireless networks, along with the unique applications and Internet of Things (IoT) that these networks support. Over the past two years, Brown and the SmartWAVE team have noticed a significant shift in how districts, cities and schools leverage vital funding programs such as E-Rate.

E-Rate may not sound exciting, but it truly supports students all over the country. Founded by the FCC in 1996, E-Rate helps provide telecommunications solutions at a more affordable cost to K-12 schools, public libraries, and other registered non- profit institutions.

“There are a lot of government programs out there, so how big is this pool of designated E-Rate funding?” asks Dinsmoor.

“E-Rate provides $4 billion annually,” says Kerr. Kerr also says that many institutions leave money on the table. Before 2015, E-Rate funding ran dry quickly due to massive school districts gobbling funding up quickly. But with new parameters for usage, E-Rate has experienced a surplus of funds for the past six years. A wider variety of institutions have now been able to capture vital dollars for upgrading systems. With a baseline 20 percent discount available to all districts – and more available based upon certain poverty markers – it’s easy to see how E-Rate
can help provide quality educational access and connectivity.

That said, E-Rate can be complicated. That’s part of how Kerr got involved with E-Rate Profit Works. Like any “bureaucracy,” Kerr says, there are plenty of rules. These include competitive bidding processes and no shortage of paperwork. For some smaller districts, Kerr says, this process can be arduous.

“Applicants must toe the line and adhere to open and fair processes,” he says, advising patience. “There’s no easy button with E-Rate.” There are also some unique complexities, with two categories of E-Rate covering telecommunications and Wide Area Network (Category One), and ongoing maintenance of post-implementation networks (Category Two).

In 2020, the pandemic really changed how districts and cities look at these essential funds.

“With the pandemic, you heard a lot of innovation like Mi-Fi hotspots on buses,” says Brown. “Were those paid via e-rate funds?”

“They were not, they were actually paid via other emergency funding available specifically because of the pandemic – somewhere around $252 billion thrown at K-12 and libraries,” Kerr says. “Smart districts have been able to identify on-campus infrastructure and emergency funds and manage up complete funding for their wireless projects.” Kerr notes that $252 billion, divided by the range of 50-55 million K-12 students in the US today, equates to around $5,000 allocated for each child’s educational advancement.

“Last year, we built a number of community wireless broadband networks. The projects were often done in partnership between the school districts and the city, and there’s a need for both…if E-Rate and the FCC were to make a change to how this is managed, it would add a tremendous benefit to students as we move forward knowing what we have learned during this pandemic.”
– Al Brown, President and CEO of SmartWAVE Technologies

Kerr and Brown both highlight how the pandemic drew out the need for hybrid approaches to learning and connectivity. There is hope that more changes may occur around how funds are managed by the FCC, including how E-Rate is managed.

Another changing aspect of the program is an increasing emphasis on cybersecurity.

“The number one target per the FBI for cybersecurity fraud or ransomware attacks are school districts,” Kerr says. Despite some delays, programmatic changes around e-rate could be announced by the start of 2022.

As for wireless systems integrators like SmartWAVE Technologies, who specializes in education, healthcare, Smart City, and other specialized markets, the changes in e-rate are of the utmost importance.

“Last year, we built a number of community wireless broadband networks,” says Brown. “The projects were often done in partnership between the school districts and the
city, and there’s a need for both…if E-Rate and the FCC were to make a change to how this is managed, it would add a tremendous benefit to students as we move forward knowing what we have learned during this pandemic.” No such change has been announced at this time, but business leaders like Kerr and Brown are hopeful.

For his part, Brown says he sees first-hand how some districts struggle with ensuring student connectivity on- and off- campus. Kerr notes that the newly passed Infrastructure bill contains $65 billion for broadband, which could theoretically be used for such projects. This could also support other community services like first responders and public works. This is great news, given that broadband mapping is off balance – something, Kerr notes, was admitted to Congress by the FCC’s own chairwoman.

“The problem is accessibility, but also affordability,” says Brown. Reiterating the amount of data flowing through community-wide networks at any moment, Brown says, it’s important to offer children an option to stay connected.

“It seems like there’s more money (for these types of programs) than there’s ever been, period,” says Dinsmoor. “Now that the money is there, what’s your advice to school systems?”

“You have to rely on experience if you want this to move fast,” says Brown. “A company like E-Rate Profit Works is crucial for that.” As for Kerr, he emphasizes engaging a manufacturer like CommScope Ruckus as soon as possible.

“Schools should do a needs assessment, define the project, connect with a manufacturer, and then rely on those resources – and there’s a ton of them – to get this done,” says Kerr. “Manufacturers like CommScope Ruckus have a program just for that, and they can point you in the right direction and make this process work for you.”

To learn more about E-Rate, listen into the entire episode and hear the full conversation here. 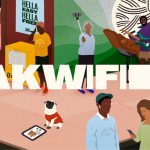 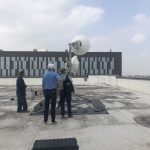